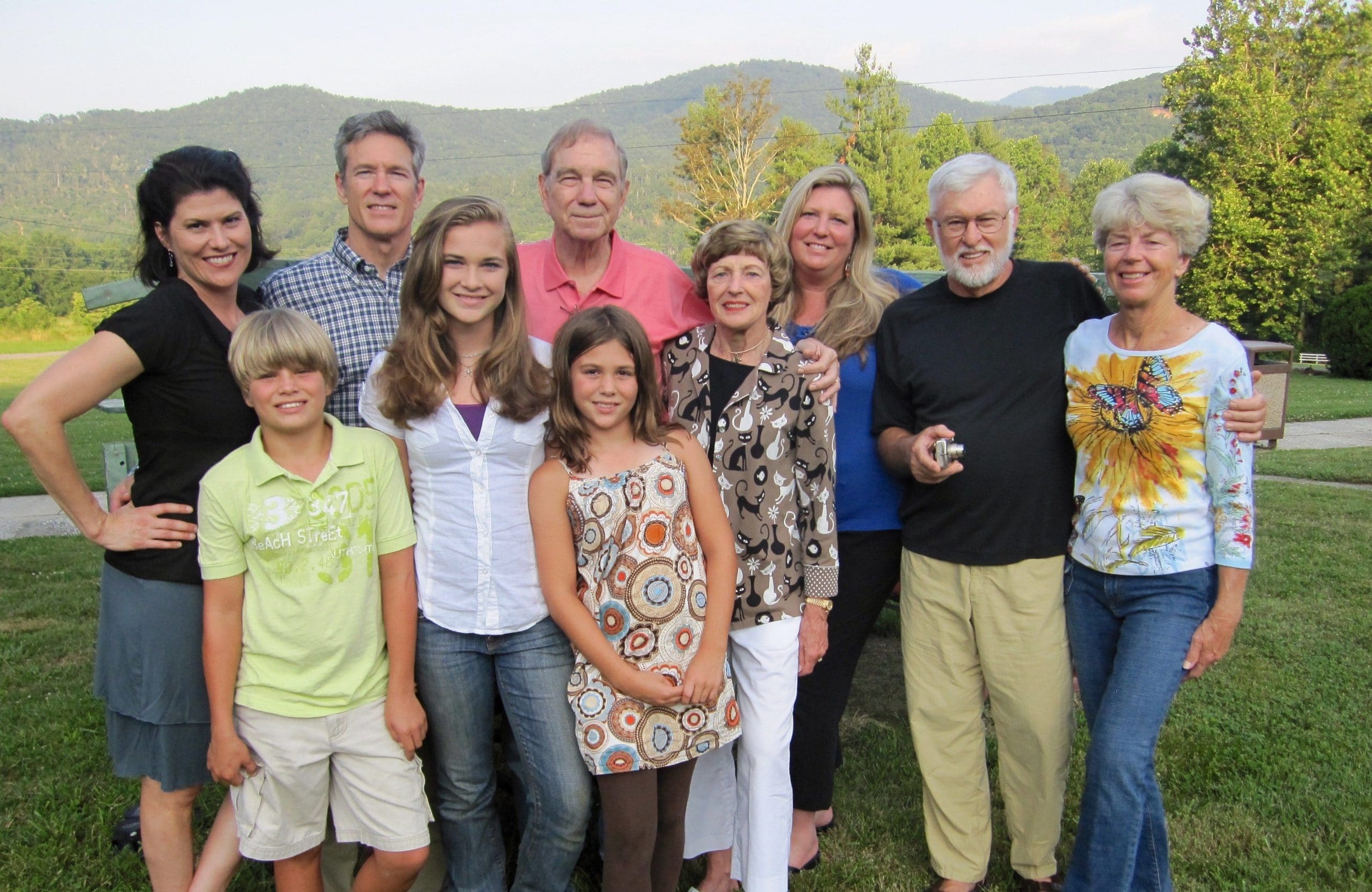 As an orthopaedic surgeon specializing in total joint replacement, I see firsthand the debilitating effects of this disease that afflicts some 67 million Americans. Living with chronic pain can be overwhelming. My patients tell me that the physical limitations that arthritis imposes impact not just them, but also their families.

My interest in arthritis isn’t merely clinical. It’s personal. Fully half of the members of my extended family have been diagnosed with some form of this disease. My father John has osteoarthritis; he’s already had several levels of his spine fused because of degenerative discs. Dad used to be incredibly active. He’s hiked all over the world and loves to fish, but he hasn’t been able to do either activity for years. Today, in his early 80s and with osteoarthritis in both hips, he walks slowly and is terrified of losing his balance (as well he might be—more than 95% of hip fractures are caused by falling).

My sister Kathy and my cousin David have terrible knees—bone on bone. Both need knee replacements, but are in their early 50s, so they’re really too young for this procedure. Just walking can be extremely painful. Each is trying to lose weight—which would certainly help alleviate the pain in their joints—but it can be hard to force yourself to go to the gym when you know you’ll have to ice down your swollen knees afterwards. (Update: Over the last two years, Kathy has lost nearly 100 pounds, and had her right knee replaced. She’s doing great!)

My wife, Jean, has traumatic arthritis in her right knee after sports injuries led to four surgeries and two ACL reconstructions. She exercises regularly and does everything she can to preserve her joint health. Her mother, who’s had both knees replaced as well as a spinal fusion, is now confined to a wheelchair. Even our late dog, Poppy, suffered from arthritis; we fed her Rimadyl and tried to keep her comfortable, but at the end, she could barely walk.

Uncle John is a real success story—under my care, he’s had both hips replaced, and he’s doing great. But wouldn’t it be wonderful to look toward a day when there is a cure for arthritis that doesn’t entail cutting off the ends of bones and replacing them with expensive metal implants?

While we physicians do have several options for treating arthritis, these treatments are expensive, intrusive, and many are inherently painful.

I tell my patients that the surest way to stay off my operating table is to start moving more. It’s easy, costs nothing, doesn’t need a prescription, and produces tangible, enduring health benefits.

OrthoEdge is a division of North Florida Surgeons, one of the premier multi-specialty surgical groups in the Southeastern United States.

Our secure and encrypted Patient Portal allows you to access your health records, renew prescriptions, receive appointment reminders, message our staff, and make payments. Soon, you'll be able to make appointments! Our portal is powered by AthenaHealth. 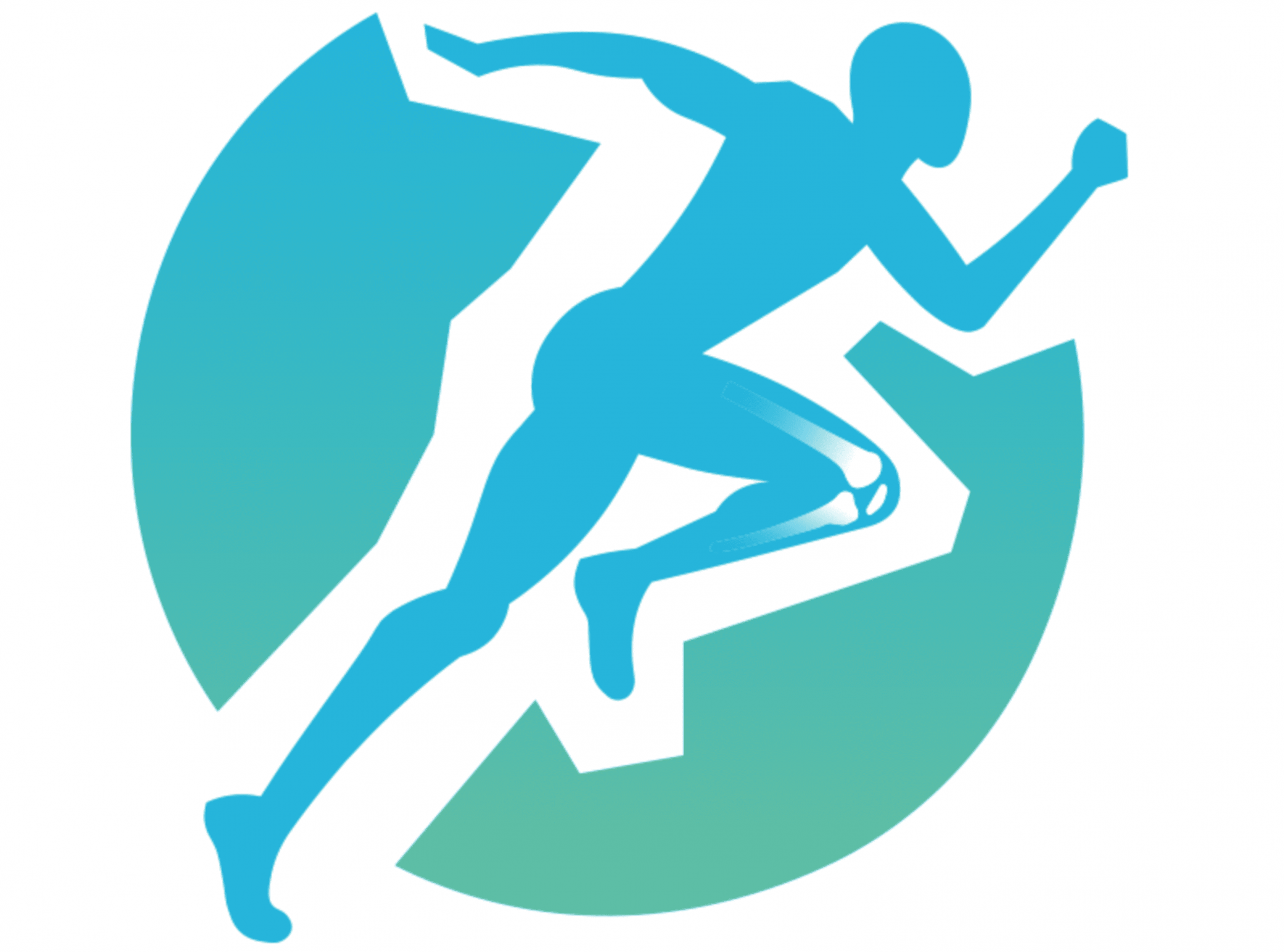